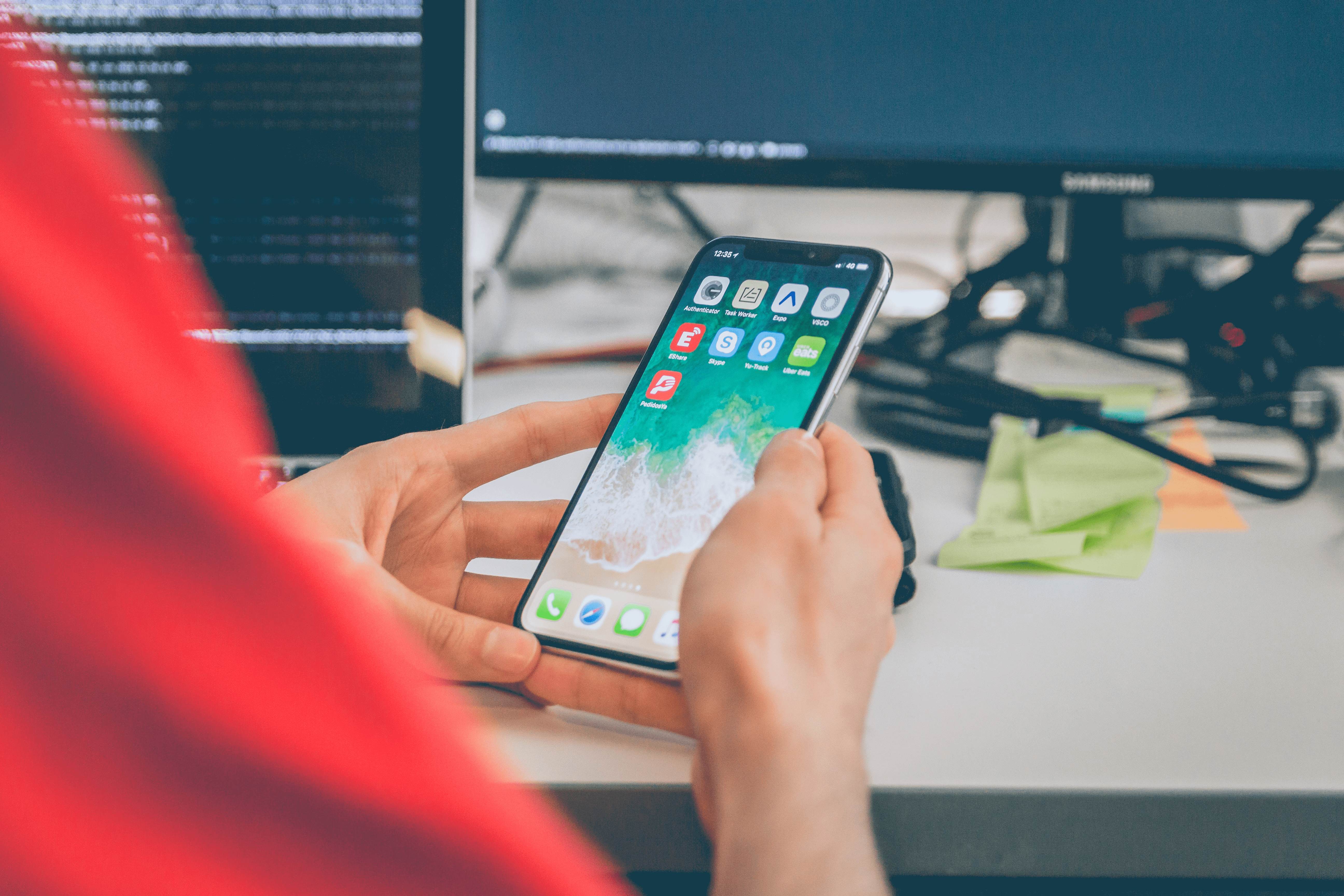 Why Use Flutter for Your Next Mobile App Project?

Flutter is a flexible UI framework that will help you build a high-performance mobile app with a single codebase for iOS and Android. Mar 26, 2022
Share

As a company offering mobile app development services, we’ve grown skeptical about React Native, Cordova, and other cross-platform tools based on JavaScript and WebViews.

Essentially, these frameworks simply adapt web applications to mobile devices and, in our humble opinion, are not suitable for creating mobile applications other than simple solutions for content distribution (think checklist, film review, and schedule apps).

Xamarin comes close to native app development tools in terms of performance and user experience. If you need a custom mobile app for visualizing IoT sensor data in real time, though, we’d recommend that you choose a different tech stack.

In this article, we’ll explain what makes the Flutter framework stand out among conventional cross-platform development tools and why you should use Flutter for your next project. Let’s dive in!

Why Use Flutter — and What Is It Exactly?
Flutter vs. React Native: an Unbiased Comparison
Assessing Flutter Advantages and Disadvantages
Flutter Advantages Are Plentiful
But There Are Several Limitations of Flutter You Should Be Aware Of
Why Use Flutter: Final Argument
eBay Reimagines Car Sales with Flutter
Google Pay Chooses Flutter to Go Global
On a Final Note

Why Use Flutter — and What Is It Exactly?

Flutter is a self-sufficient open-source mobile UI framework created by Google. It allows developers to build mobile applications with a single codebase while making custom changes for each target platform. Although Flutter also supports the creation of web apps, the feature only just came out of beta and is not stable yet, so we don’t recommend using it for commercial projects. The framework is based on Dart — an object-oriented front-end programming language also owned by Google.

All the Flutter widgets have been created from scratch. Although they look and feel 100% native, the Flutter framework has no native components. This helps solve the major problem recurring in cross-platform projects.

First, your development team won’t have to transform the framework’s code into native code to access platform-specific functionality.

And second, your Flutter app will contain fewer elements, which reduces the development efforts and improves application reliability.

Let’s see how the Flutter framework fares against React Native — a UI framework that had been leading the cross-platform development race for several years and was eventually overtaken by Flutter in 2021.

Just a quick reminder: the purpose of this article is by no means to compare cross-platform and native mobile development tools. In terms of performance and functionality, native apps will inevitably snatch the crown from their cross-platform counterparts. Even Flutter applications, which come close to native iOS and Android apps, are usually 10% slower.

Why to use Flutter then, you may ask.

The answer is obvious. Building a single app and adapting it to multiple platforms is always cheaper than hiring separate iOS and Android development teams. So if your app’s business logic is relatively simple and you’re operating on a shoestring budget (in fact, most startups do), cross-platform is the way to go. And we hope that this Flutter vs. React Native comparison will help you make the right decision.

Despite having a multitude of strong sides, Flutter might not be a silver-bullet solution to your business needs. At Expanice, we tend to kickstart app projects with a discovery phase to learn more about our clients, the problems they’re looking to solve, and the technical challenges that might pop up along the way. Only then can we arrive at a well-grounded decision regarding the project’s technology stack.

But There Are Several Limitations of Flutter You Should Consider

Why Use Flutter: Final Argument

A picture is worth a thousand words, right?

That’s why we decided to show you some incredible applications built with Flutter.

“Flutter has not only met our expectations — it has dramatically exceeded them.”

eBay, the American eCommerce juggernaut headquartered in California, leveraged Flutter to create a mobile app that allows users to buy and sell vehicles, car parts, and accessories, and connect with fellow car enthusiasts.

Called eBay Motors, the application is available on both Google Play and the App Store, with the average user ratings of 4.3 and 4.8, respectively. Its core features include location tracking, live chat, advanced filters and search mechanisms, purchases, and more.

By choosing Flutter, the eBay Motors team dramatically reduced their development time and met every deadline in their production schedule. The beta version of the application was launched within just three months from the initial request.

“Everyone loved Flutter — you could see the thrill on people’s faces as they talked about how fast it was to build a user interface.”

Google Pay, a digital wallet with over 100 million users worldwide, had 1.7 million lines of code between its Android and iOS applications. As Google was preparing to roll out the solution to new markets, such a codebase would be too hard to update and maintain. And the fact that iOS was the prevalent operating system in the new territories only complicated the matter.

Initially, the Google Pay team harnessed Flutter to create an add-to-app component for iOS and Android applications. The experiment proved to be a success, and they decided to migrate the entire application to the Flutter framework.

Despite encountering several challenges like retraining the development team and conducting additional security reviews, Google reduced the size of the original codebase by 35%, saved up to 70% of their engineers’ time, and got a cross-platform application that is much easier to manage and scale.

On a Final Note

Flutter is a rapidly growing cross-platform framework that might soon replace Android, and if you are looking three to five years ahead to the future, that alone is a good reason to consider building your app with Flutter.

Additionally, Flutter helps developers create rich and complex cross-platform apps performing on a par with native applications. So if you are about to embark on a mobile app project and it's not rocket science stuff, you are good to go with Flutter, at least for a minimum viable product (MVP) version of your application. Even if you decide to ditch Flutter eventually, you’ll get a decent MVP at a small fraction of what it would cost you should you opt for native tools.

That’s all for now. Feel free to contact the Expanice team if you still have questions or second thoughts about Flutter! 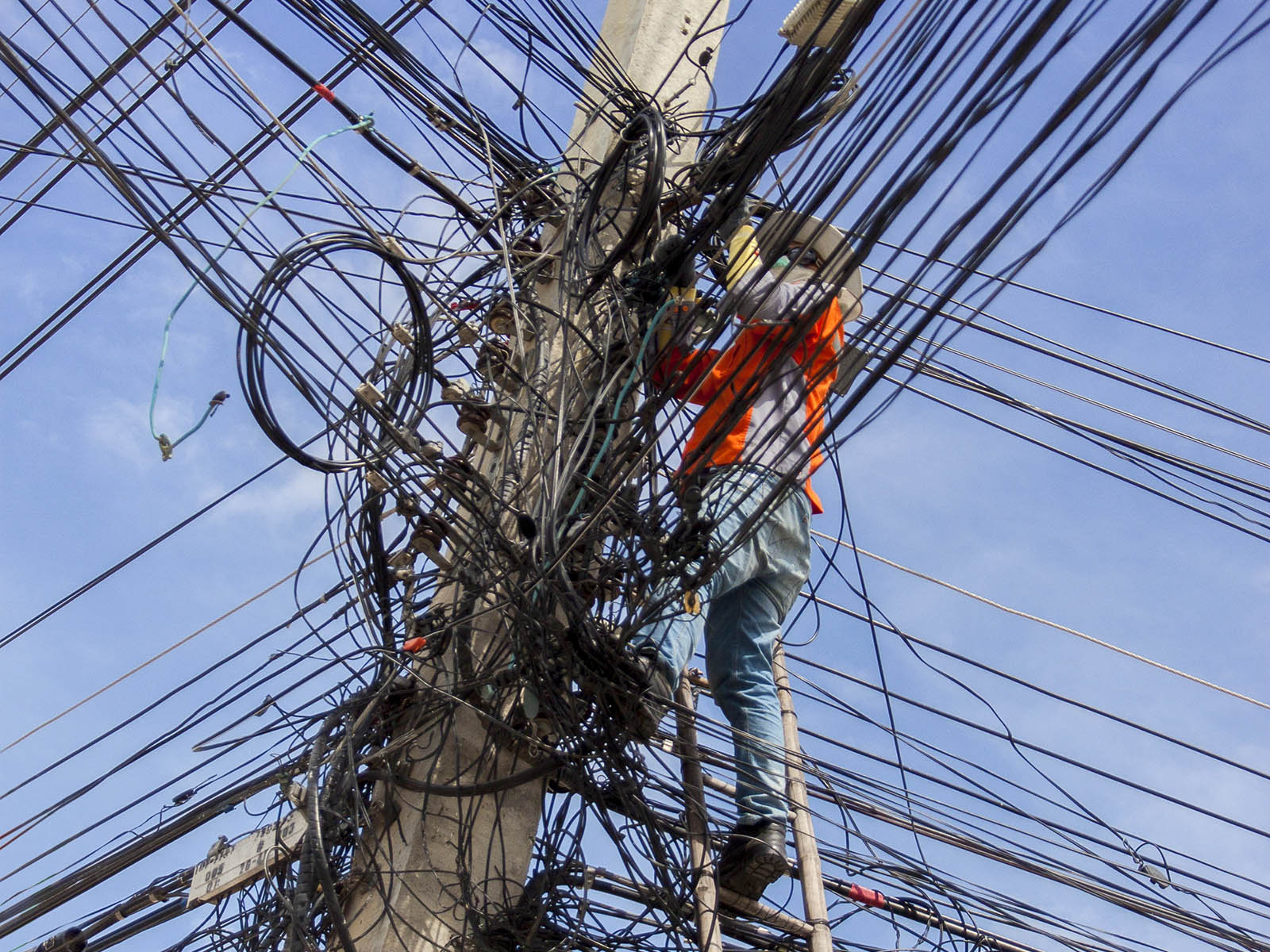 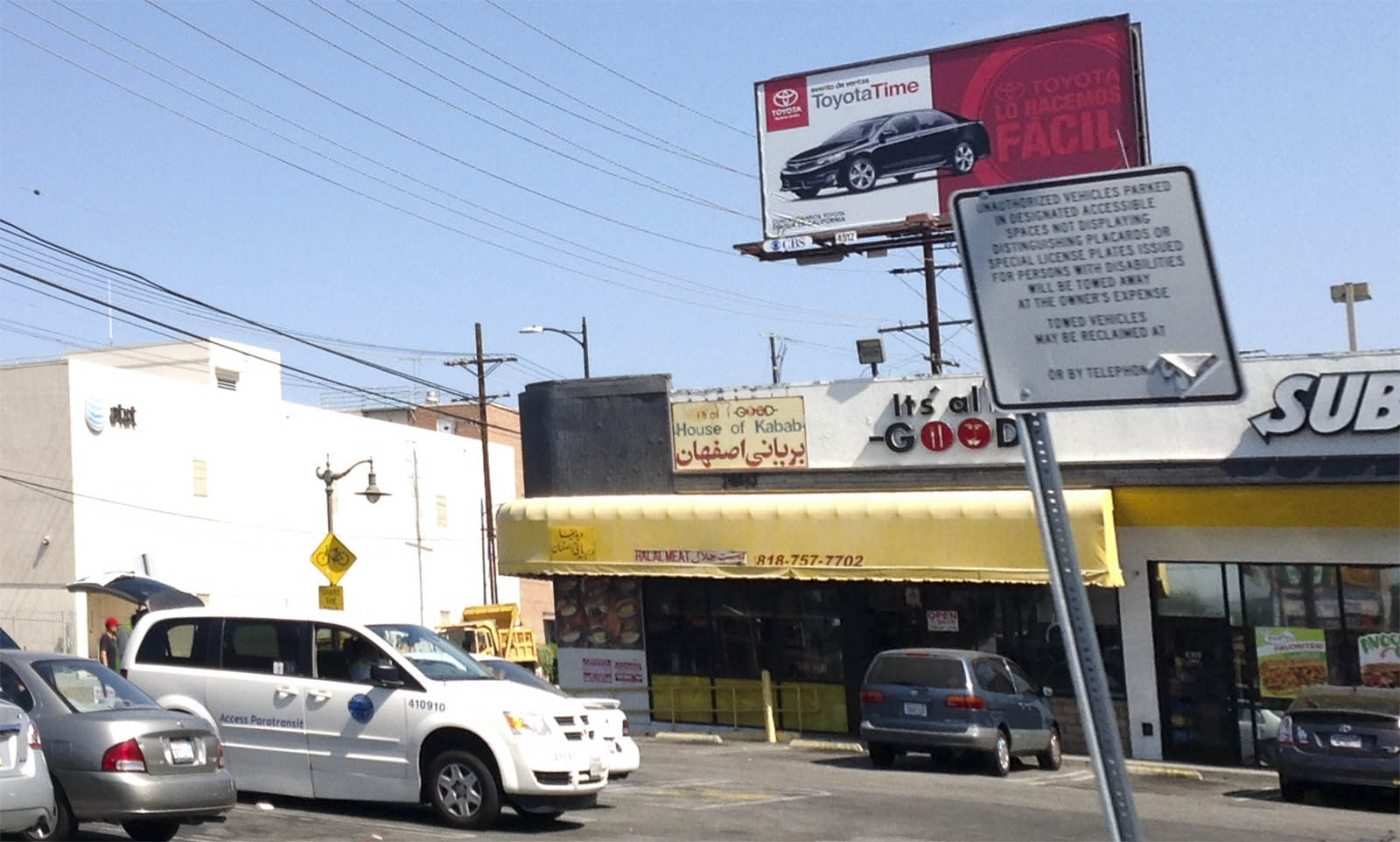 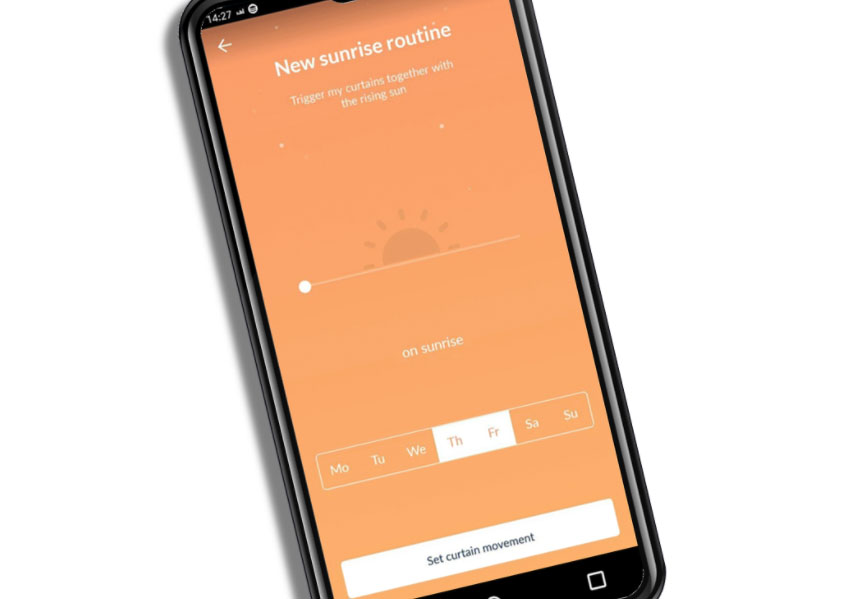 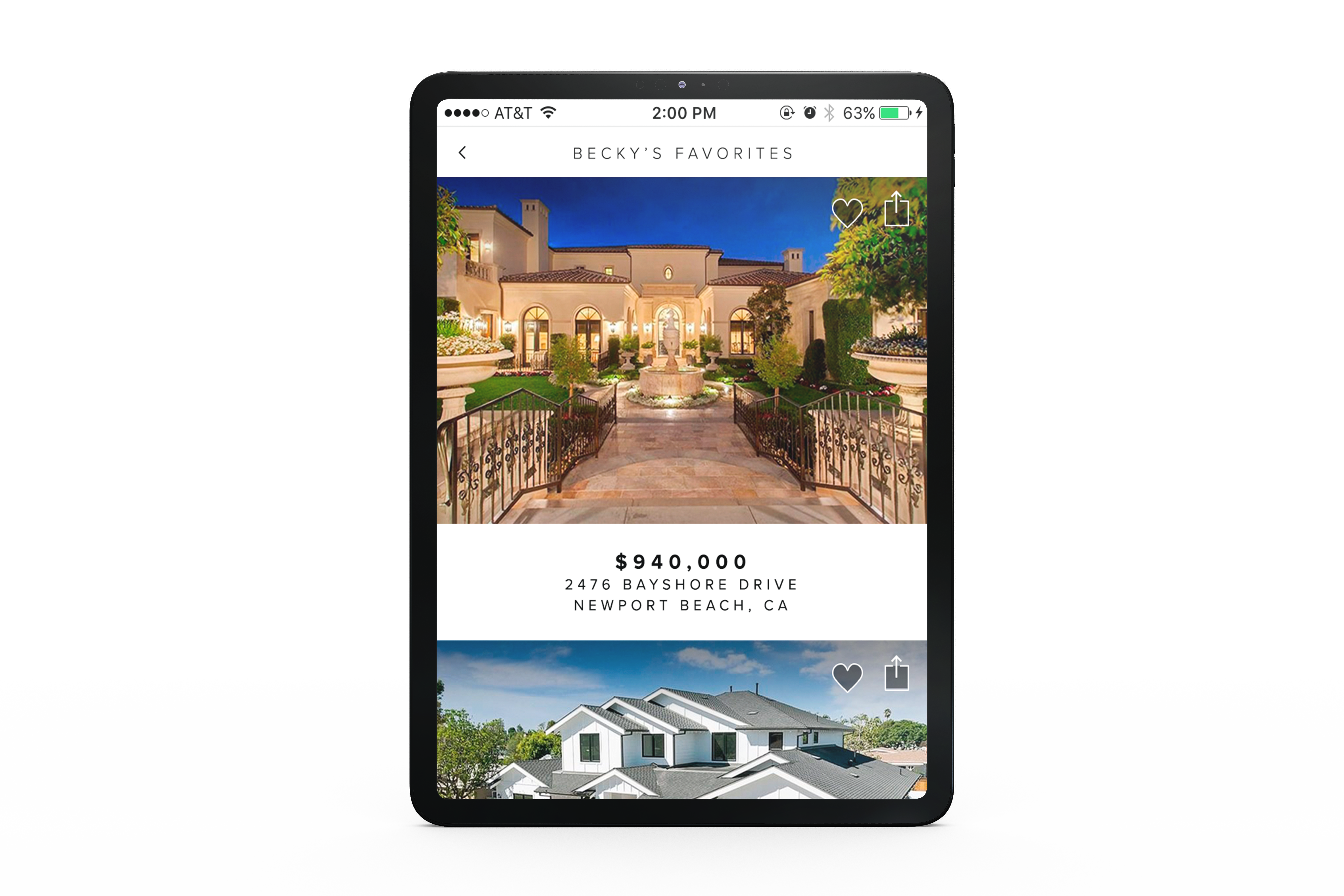 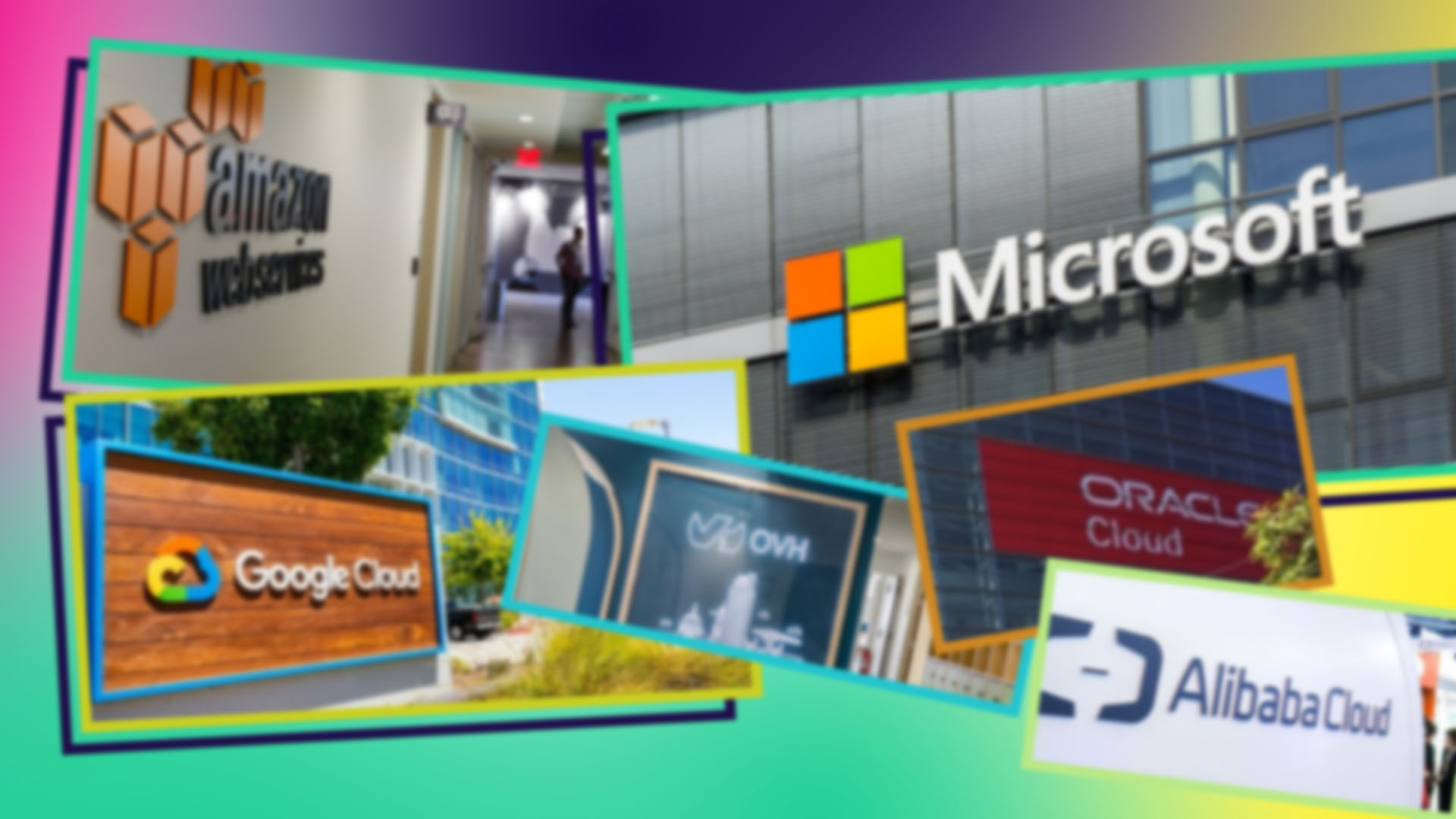